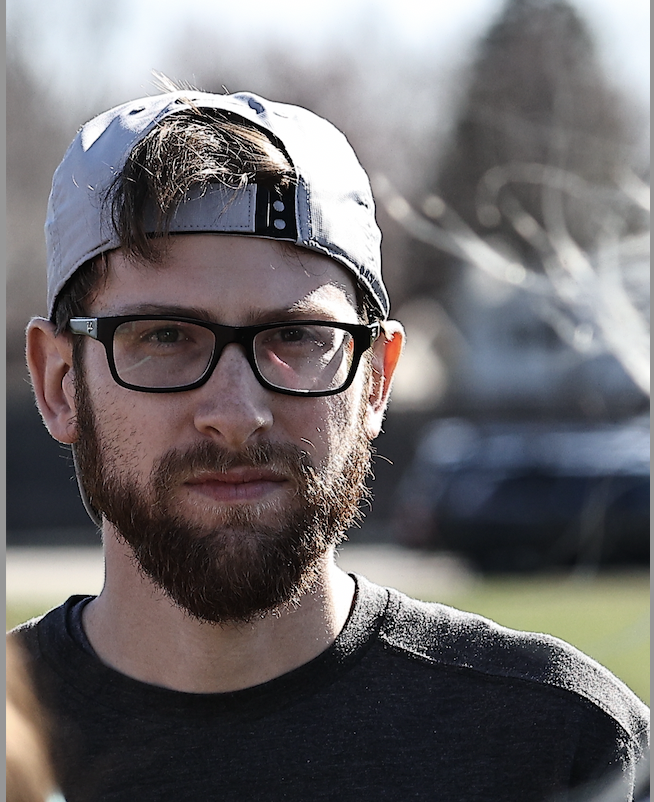 The NBA is a changing league; but even in its ups and downs, we can find consistency. Sharp App writer Mitch S breaks down the top NBA trends of the past week.

Hey y’all, I’m Mitch! I’m from Chicago, so I’m a homer for all things Chi-Town: Cubs, Blackhawks, Bulls, Bears, and love college hoops around the area. Let’s dive in!

In this column, I’ll go through the biggest trends I’m noticing throughout the NBA during this past week – these will include betting tips, strength of schedule updates, and player props that I’ve been keeping my eye on.

Use these at your discretion; after all, the NBA is a league where teams, as well as players, fluctuate throughout the year.

FTT 1/21/23 RECAP: My TOTD was a good one this past week, with D. Murray continuing to score throughout this week - something I think I’ll continue to encourage to bet the Over on. Kyle Anderson continued to rebound and Toronto Overs and Utah ATS went 1-1. The jury’s still out on Buddy Hield (need a bigger sample size), but the Hawks… they came back down to earth, going 0-2 this week. Let’s get into it.

Here’s what I’ve been noticing over the past seven days:

TREND OF THE DAY:The Washington Wizards are on a pretty great streak this week, beating two flailing teams in the Knicks and Magic. But, they just traded away one of their best players (Hachimura, who put up 30 against the Magic), and Porzingis is going to be sidelined with a left ankle sprain. They’re 8-16 on the road, and they’re beginning a huge road trip. They’ve got some mid-level teams in the Mavericks, Rockets, and Pelicans this week. I’d fade them all week, as it can be really difficult to mesh as a team without cornerstones, and when you’re not playing at home.

These are what I'll be following, but as always, let me know what you think in our Discord!

Join the conversation for free in our Discord server or sign up to get PRO ACCESS using promo code Mitch SJoin Discord and ask @MitchS any questions you have on other games! 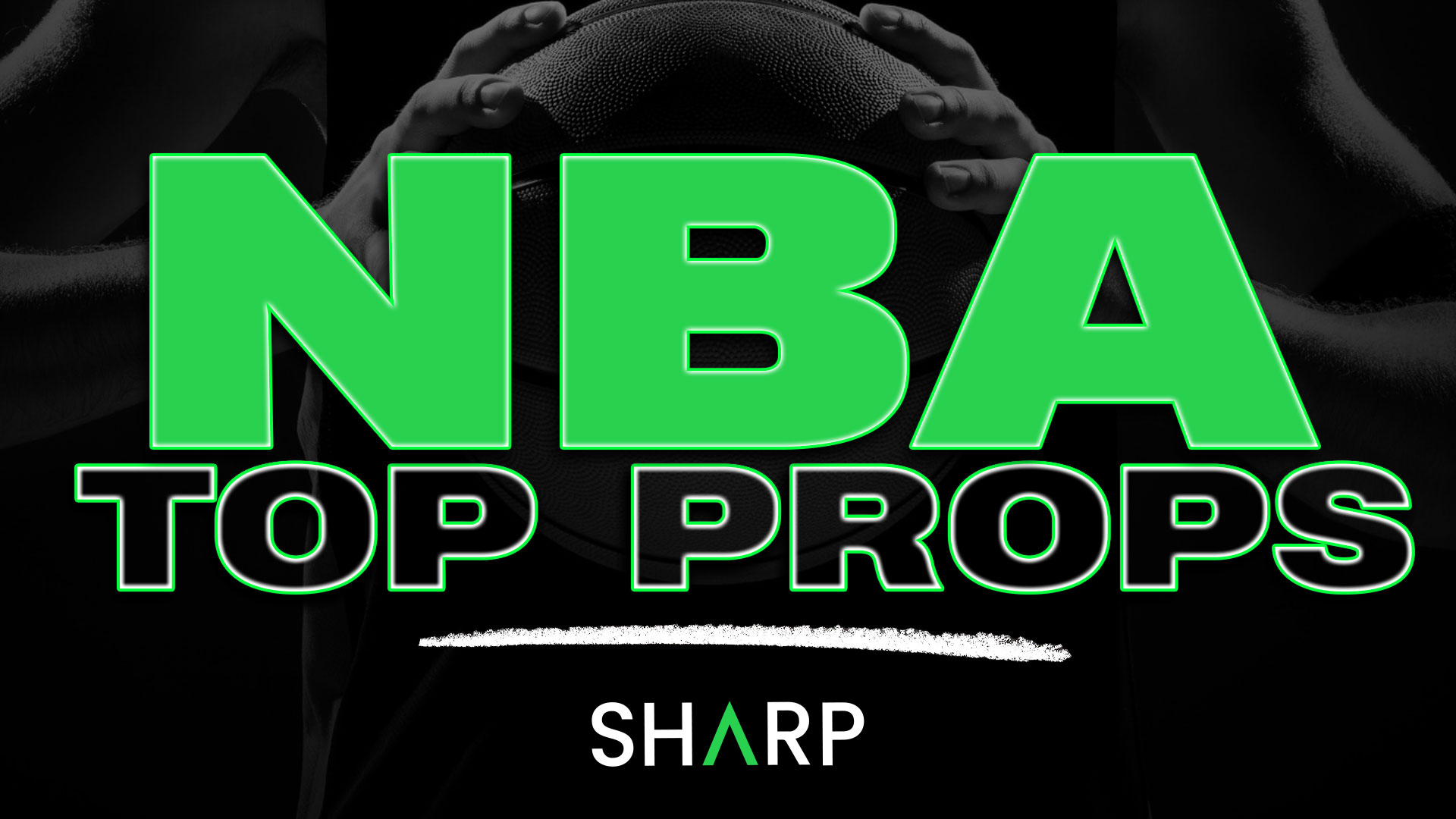 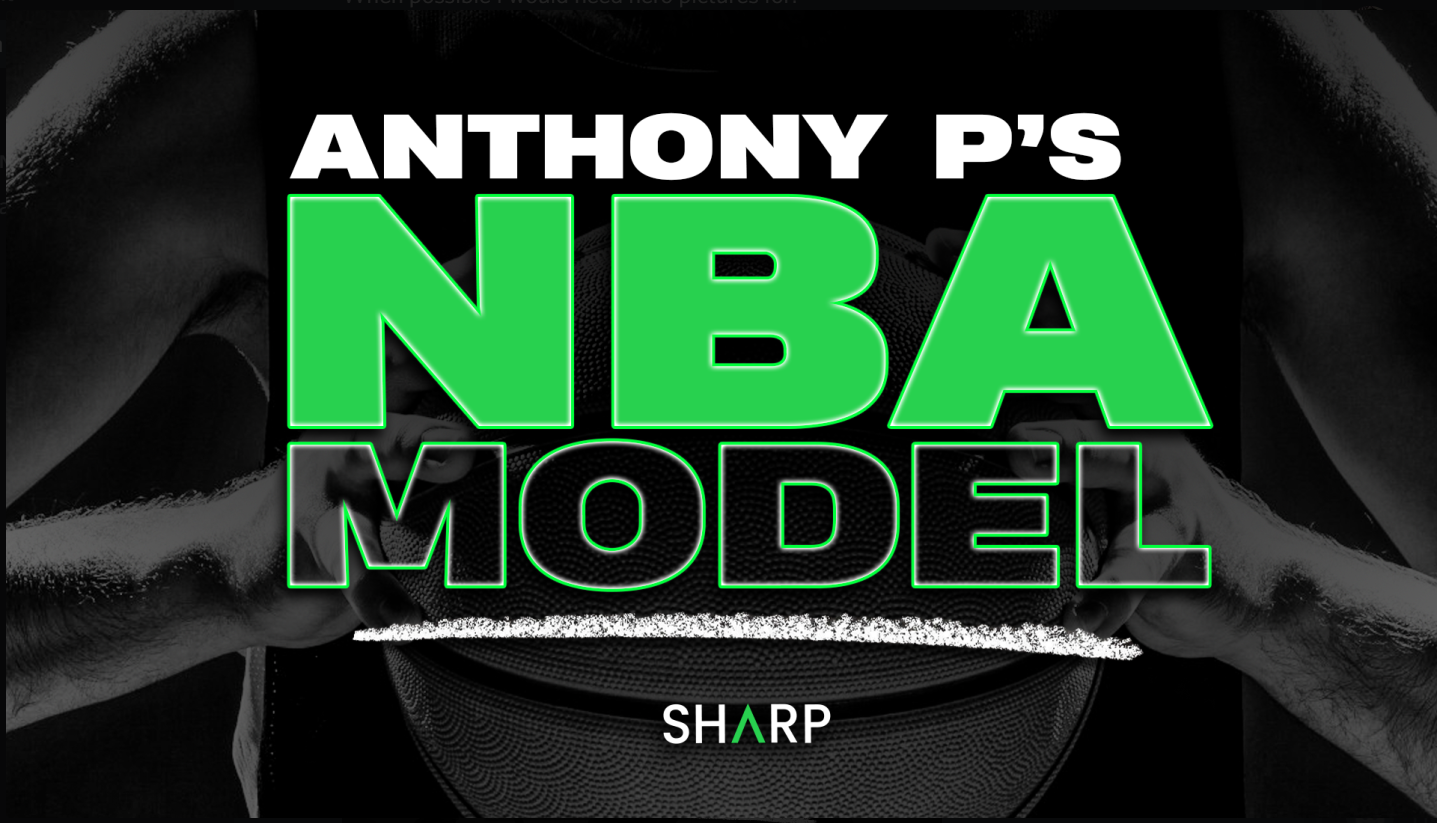 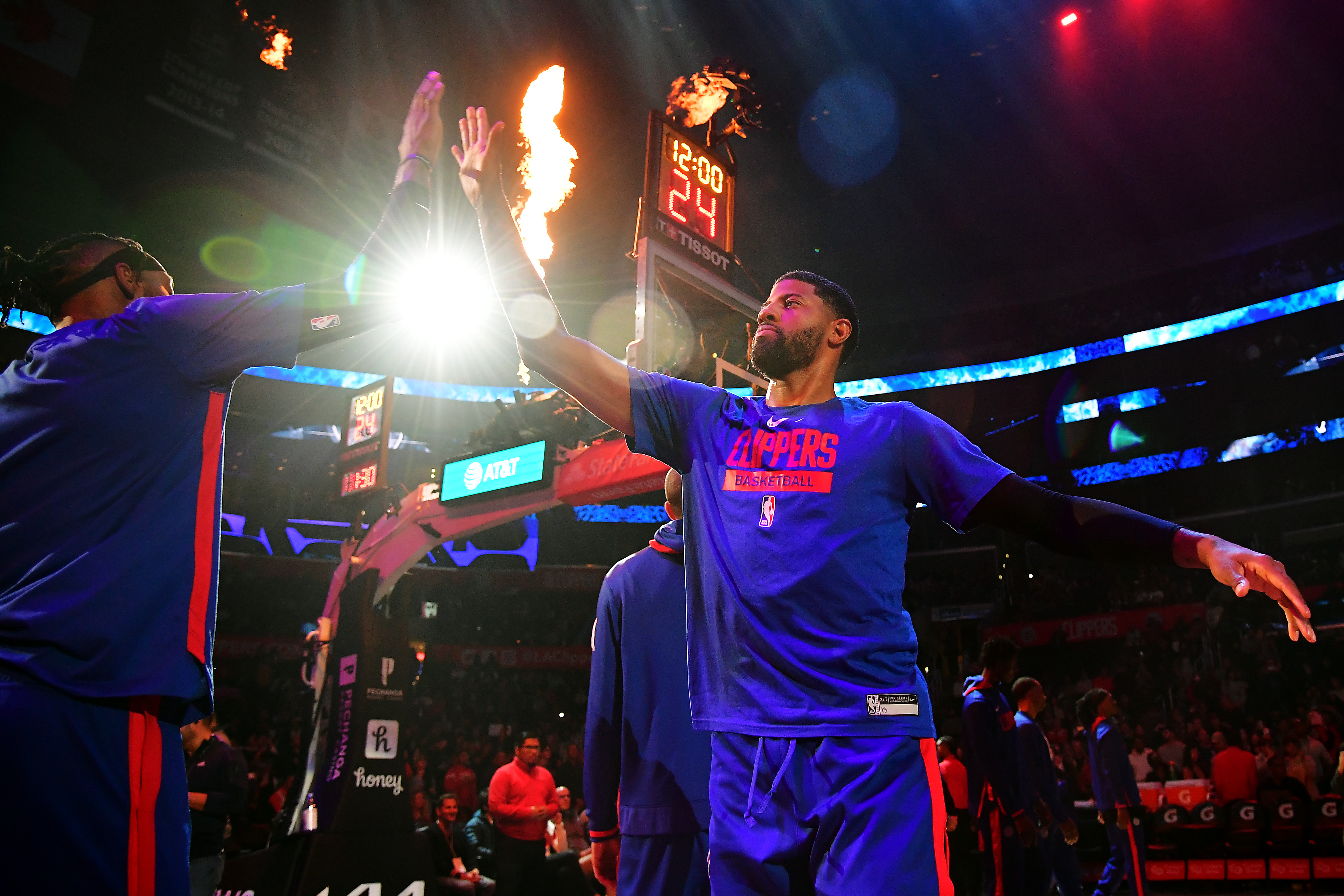