Pros and Cons to Consider Before Joining

FanDuel Sportsbook gives free bets regularly, but they usually have low maximum bet limits. That makes the promos less appealing. For instance, say you wager $20 on a football parlay with three or more legs. You would receive a $10 bet as a reward. This promo is available for both NFL and NCAAF games.

One promo that runs throughout the MLB season is Dinger Tuesdays. This promo lets you place a $25 bet on a player to hit a home run. In return, you receive a $5 bet for every home run scored in the game. Even if the player you chose does not hit one, you win.

FanDuel Sportsbook also offers parlay insurance on certain bets. For instance, if one selection in an NFL parlays with four or more legs loses, you would get an in-site credit of up to $250. It's important to know that each leg must have odds of at least -200.

FanDuel also provides customers with daily odds boosts. Again, these boosted odds are capped at a maximum of a $50 bet. These caps limit your profitability making the boosts less appealing. Experienced players may also be limited or not allowed to take advantage of such promos.

States Where Fanduel Is Legal For Sports Betting 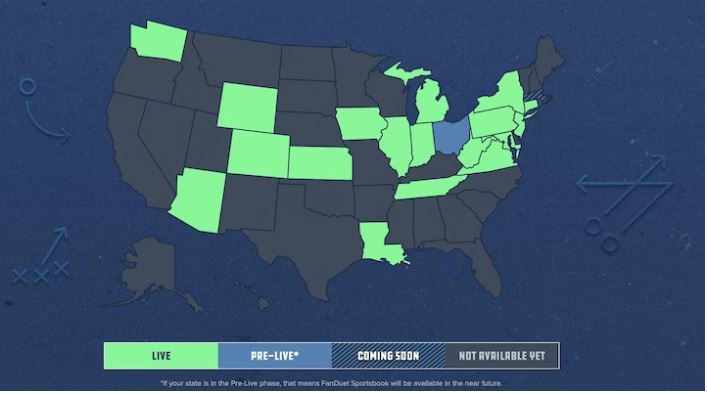 FanDuel has an extensive sports offering. Especially when it comes to events that garner global interest, soccer fans can bet on games in nearly every division and league. There is plenty of lower-league action from the United States and several other countries. This coverage compares nicely with the industry's best, including Caesars, BetMGM, and DraftKings.

FanDuels basketball and hockey sections feature leagues from around the world. You can bet on the CFL alongside NCAA and NFL Football. Typically, each matchup has over a hundred different betting options, as you can utilize the same game parlay builder for every game. If FanDuel doesn't have what you are looking for, you probably won't find it in any other sportsbook.

FanDuel's website is very user-friendly and relatively easy to navigate through. You can easily access some of the more popular betting markets at the screen's top. Their menu, located on the left side of the screen, is where you can find the sport of your liking. One flaw we notice is that the bet slip feature on the right-hand side takes up more space than necessary compared to the competition.

If you are looking for a particular team or player prop FanDuels search feature is beneficial. FanDuel could make several improvements, but overall it does a decent job. 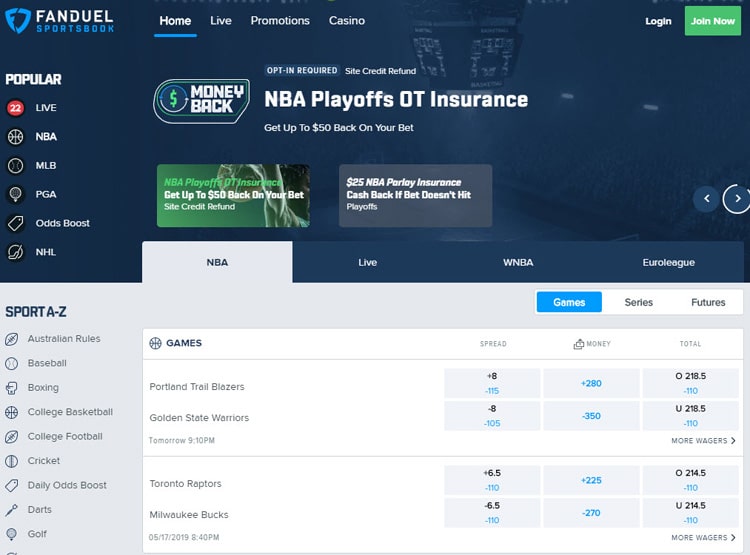 FanDuel Sportsbook has one of the better mobile apps in the industry.

With nearly 700,000 user reviews, they average a 4.8 out of 5, making it one of the best-rated mobile apps in the business, not just for sports betting.

You can do everything you need to quickly and efficiently within the app. The transition between the Casino and Sports Betting section is virtually seamless. FanDuel has made their app so user-friendly that anyone can quickly build a multi-game parlay card. 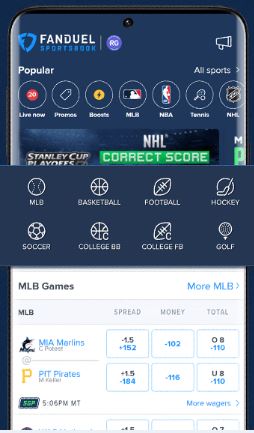 The live betting section at FanDuel is excellent. It covers more sporting events than DraftKings and is easy to browse.

Most live betting markets update continuously throughout the game, and you can stream various sporting events live on the FanDuel app or website. You can also cash out a bet early if your team is winning, but you think it might lose the lead in the remainder of the game.

In 2009, Tom Griffiths, Rob Jones, Chris Stafford, and Nigel and Lesley Eccles created FanDuel. At that time betting on sports was illegal in every state except Nevada. However, they found an opportunity to operate daily fantasy sports contests. Then in 2018, Paddy Power Betfair announced it would be acquiring FanDuel.

After the Professional and Amateur Sports Protection Act of 1992(PASPA) was deemed unconstitutional by the Supreme Court, they were prepared to enter the sports betting market. Once the merger was finalized, the first FanDuel branded sportsbook was opened at the Meadowlands Racetrack in New Jersey.

Paddy Power Betfair was rebranded to Flutter Entertainment and is now considered the world's largest online gambling company. They even bought The Stars Group. Subsequently, in 2020, Flutter Entertainment increased its stake in the FanDuel Group to 95% in a $4.1 billion cash-and-stock buyout deal. They also own FOX Bet, but FanDuel is the primary focus for the U.S. market. Boyd Gaming owns the other 5% of FanDuel. In December 2020, FanDuel had a listed enterprise value of nearly $11 billion. Some analysts say that the valuation is closer to $30 billion.

FanDuels reputation is excellent, which is why Flutter bought them out. Despite their dominant stance in the sports betting industry, they still feel the need to limit bettors on a winning streak. It is hard to recommend FanDuel to anyone looking to make larger bets. Other books offer higher-level limits. BetMGM, PointsBet, and Caesars all limit less than FanDuel. Sometimes players are even limited to bets of less than a dollar, and at that point, is it worth placing the bet? This is a significant issue in the sports betting industry, and FanDuel is one of the biggest offenders.

While FanDuel's list of promotions and boosts is quite impressive, players rarely come across odds incentives or bet boosts worth betting on. This is another industry-wide concern, though many betting apps are much better regarding boosted odds.

FanDuel takes longer to resolve issues compared to other sports betting apps. But considering how large they are, this should be considered normal due to how many inquiries/complaints they receive daily. Their Live Chat and Email options can have relatively long response times. FanDuel's response times are well within the industry norms, and their attention to customer service has earned them an A- with the Better Business Bureau, which compares favorably to the competition.

FanDuel is undoubtedly the most popular sports betting site in the United States, beating out Caesars, BetMGM, and DraftKings. Considering the size of FanDuel, they offer fairly good customer service. Their website and app provide a user-friendly interface with a search option. Overall, FanDuel is the gold standard in the sports betting industry. No sportsbook company is free of flaws, but FanDuel tries to maintain its customers and provide the best service. 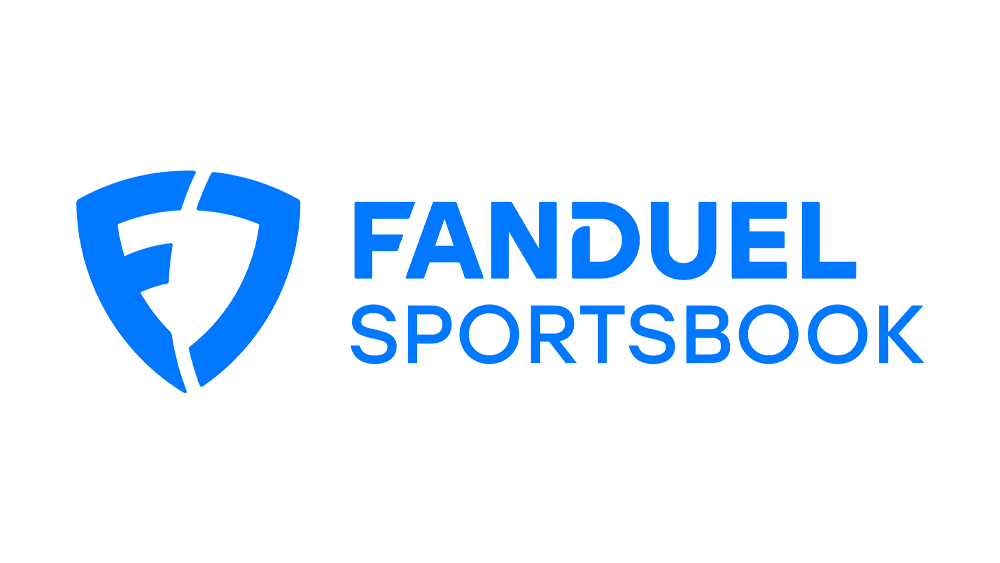 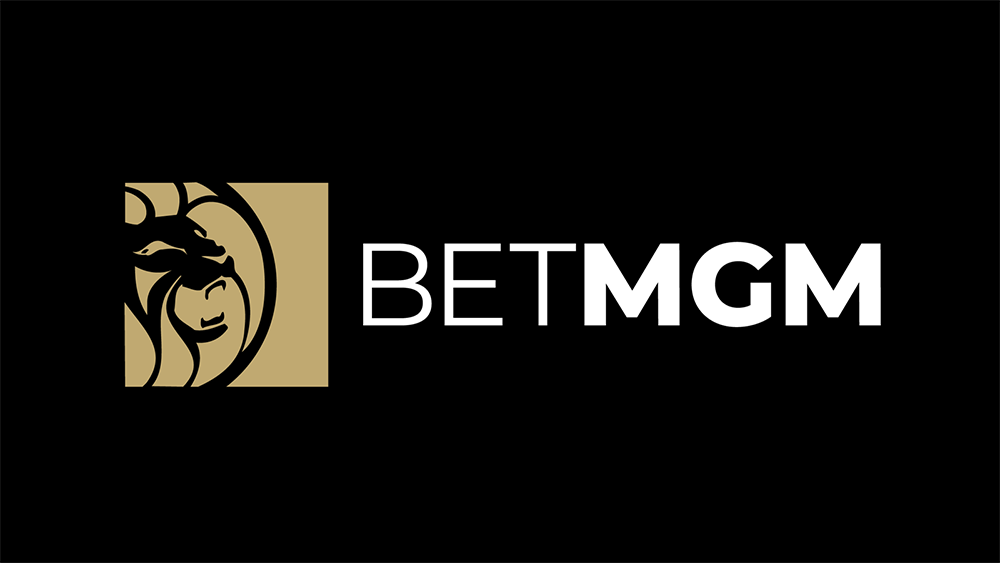 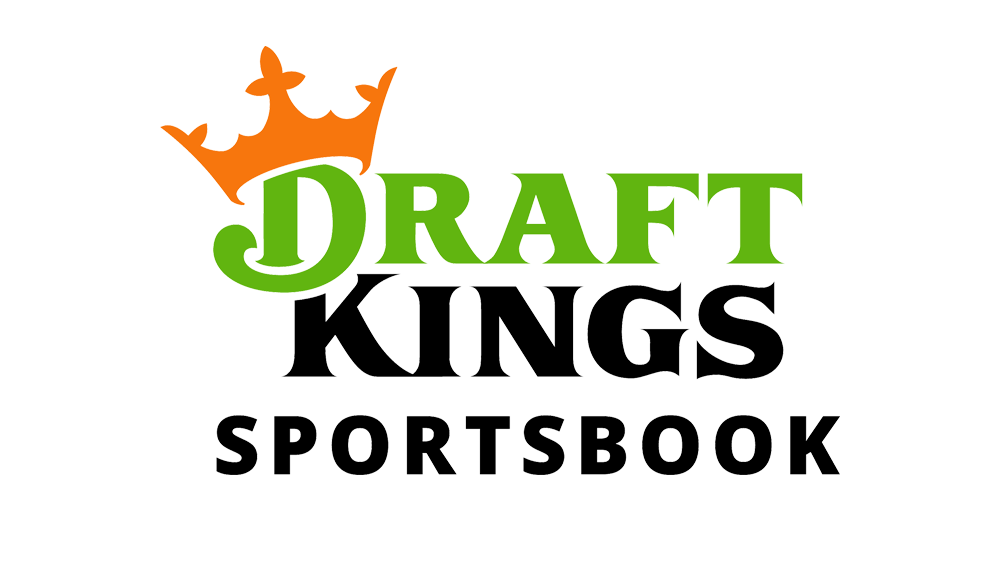 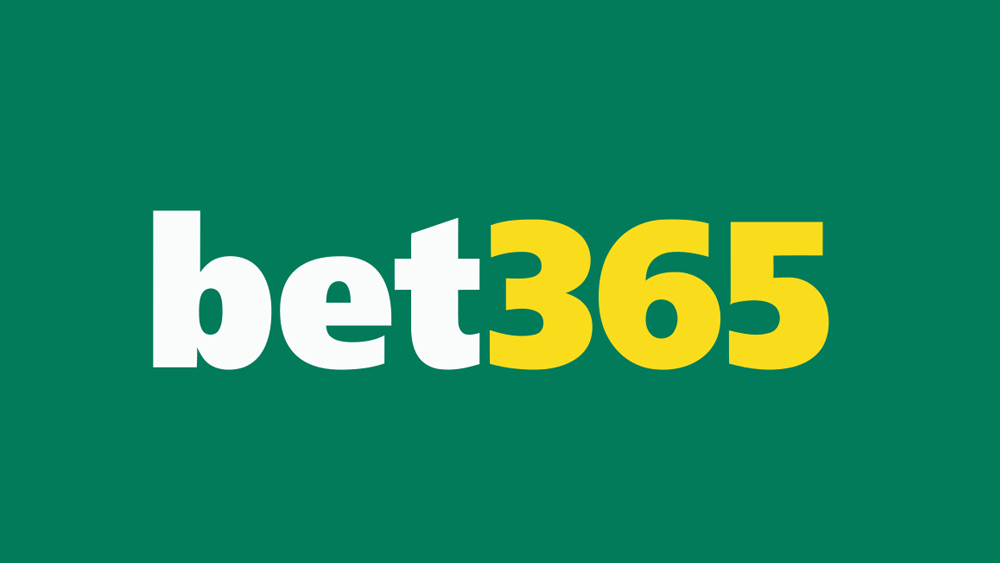 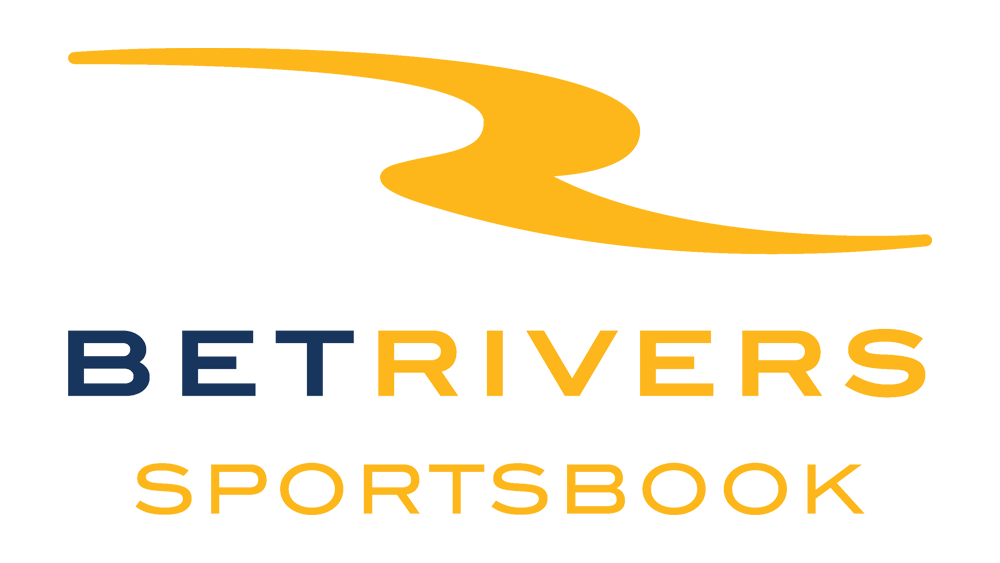 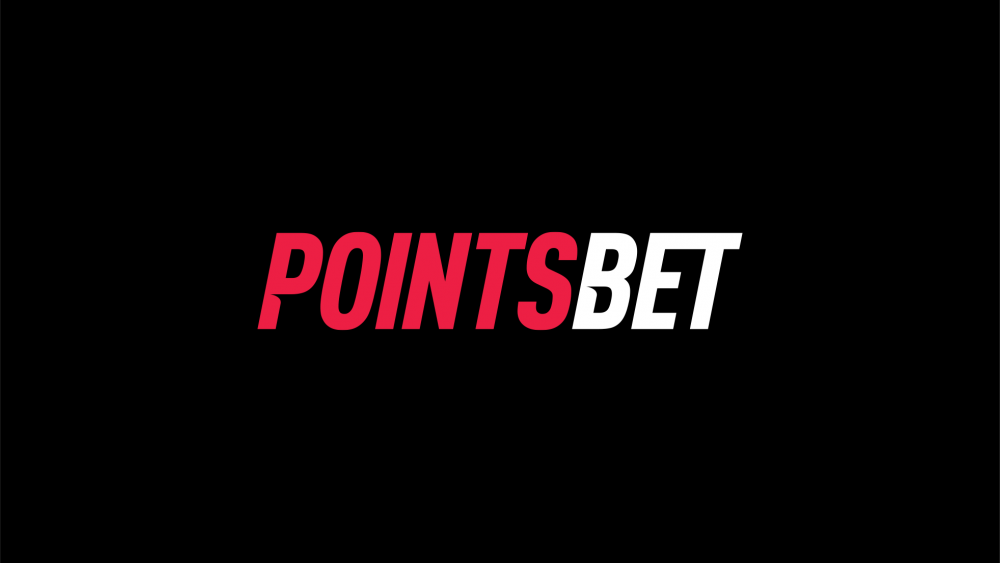 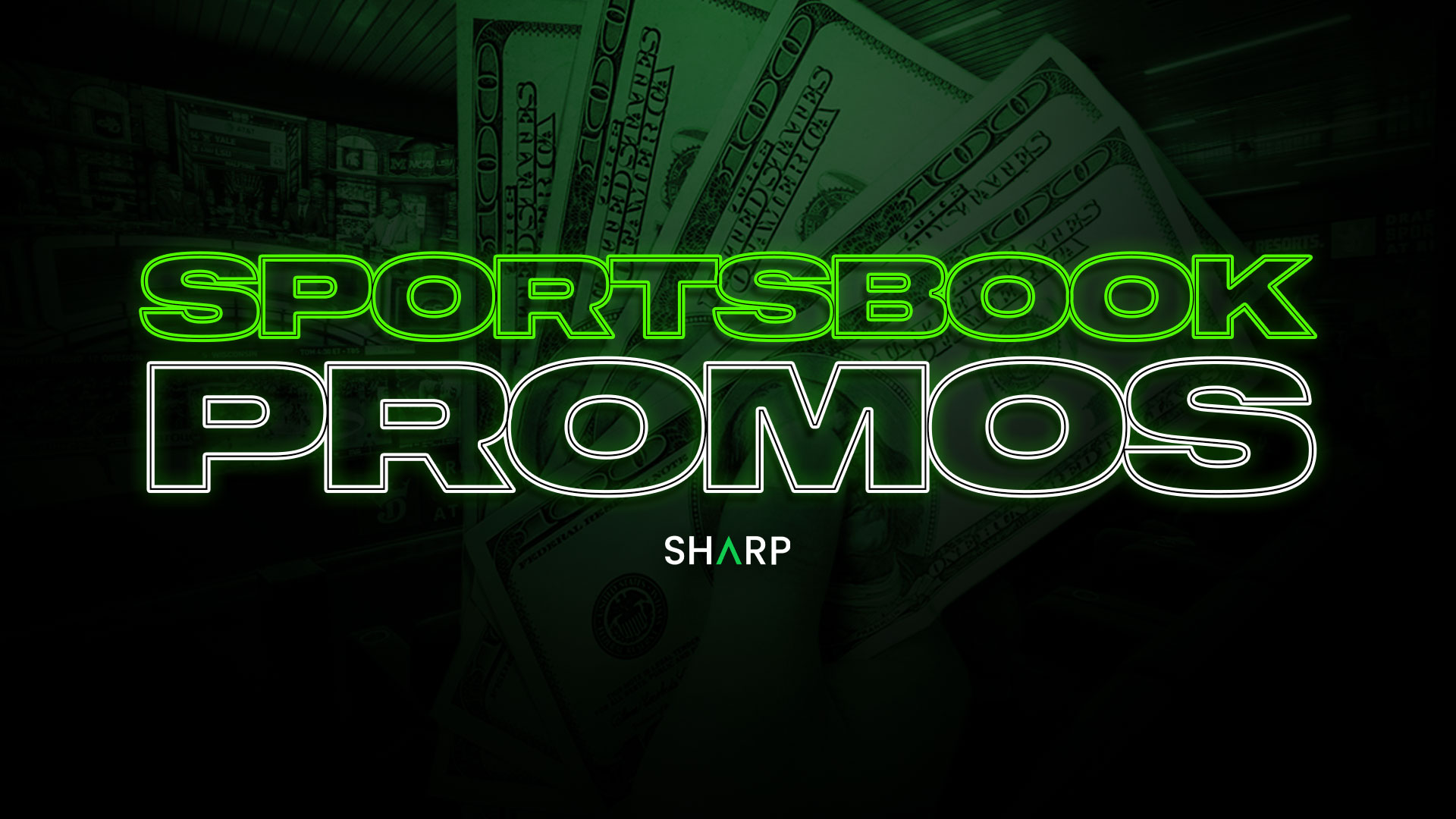 DraftKings Is Providing the Easiest DOUBLE UP of your Betting Career

DraftKings Is Giving Out FREE MONEY to New Yorkers