While most of us are sleeping, Market Makers and Sharps are adjusting the markets so that by the time we wake up and are ready to bet, the markets have adjusted in favour of the sportsbook. Let's take a quick look at some games where the sportsbooks had to make some adjustments based on heavy sharp interest.

Market Makers are sportsbooks that are the first to post a line and set the market. They will control risk by lowering their bet limits when posting a spread or Moneyline before everyone else. Once the market adjusted, they max their bet limits. Talbot has been hot and won his last 8 starts but don't discount Jarry he's been solid this year.

We look for sharps to be much more active in the NHL and NBA since the MLB is almost over however this is not these are not sports that sharps are the most excited about since market makers tend to have very low max limits early on most of the games. The NBA sees much more action than the NHL.

For VIPs, your best start would be to look at the morning sharp report, which will give you an excellent summary of what happened overnight. In the afternoon, the sharp report updates and games might be added or removed based on what happened in the morning. The last update is around 4-5 pm EST and not much movement is expected after that. If there is movement, it will usually be square money loading up on games before they start.

Another tool that can be used with the sharp report is the MLB model on our website. Comparing the sharp money with our projection can help you make your own picks if both the model and sharp agree.This article's format will change once we have multiple sports running every day and the focus will go back to looking at lines that moved the most overnight. RECAP of yesterday's games: Great way to start the week going 2-0 on Monday's edition. What a beating the Pistons!

Our most significant move overnight in the NBA is the total in Indiana. The total opened at 239 at Betonline yesterday afternoon and the big drop happened really early this morning. From 236 early this morning it just dropped again and settled at 234.5. The Pacers have been terrible since losing Haliburton and sport the worst pts differential, worst offense, 7th worst defense, and worst spread differential in the last 2 weeks. The Bulls limited the Hawks to 100 pts yesterday, will the Pacers even reach 100?Don't throw up in your mouths yet but yes the Flyers are featured in the Overnight Grind. Market makers opened then at +138 and early smart money dropped them at +110 this morning. I expect some buyback on the Kings but for now, the sharps are on the Flyers. The first thing I do when I see these nonsense drops is: 1- who's the goalie 2- look at their schedule. In this case, we expect Copley in nets for Washington. He's been great if we look at his 13-3 record however he has a save % of under .900. Also, the Kings will be playing their 3rd game in 4 nights therefore the smart money finds value in the fatigue factor. Lastly, the Kings have lost 3 of the last 4 and barely won against Chicago. Philly has been playing some .500 hockey since the start of the new year. They are 3-3 with a goal differential of 0 hence they are scoring and giving up an average of 3.67 per game. To recap: Indiana under 235, Philadelphia +115

Good luck todayWould you like to unlock all my VIP picks? Use promo code AnthonyP and get 1 month free or Join our free Discord server and ask @anthony p any questions you have. 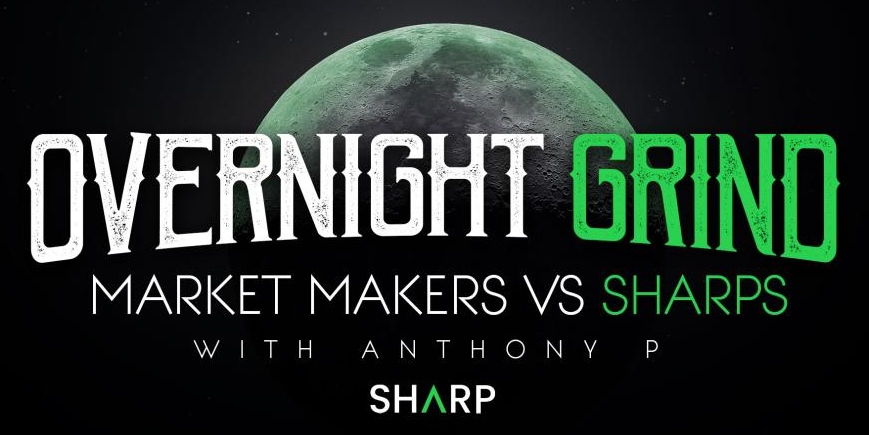