The PGA TOUR heads to the beautiful island of Oahu for the Sony Open at Waialae Country Club. This tournament marks the second stop of the Hawaii Swing. The players will take on one of the most challenging and tight courses on the PGA TOUR. Waialae Country Club, which has been the host venue for the Sony Open since 1965, is known for its tight fairways and small greens. It's a course that demands accuracy and precision over power, which may level the playing field for some of the less powerful hitters in the field. This will be a true test of a player's ball-striking abilities and ability to keep the ball in play. The Sony Open's field of 144 players may not boast the same star-studded lineup as the Sentry Tournament of Champions did last week, but it still features a solid group of seven players from the top 25 in the Official World Golf Ranking. Leading the pack is World No. 14 Jordan Spieth, who makes his return to this event after a two-year absence. He will be joined by Sungjae Im, Tom Kim, and the defending champion Hideki Matsuyama as the top favorites in the field.Speaking of Matsuyama, the Japanese golfer will be looking to defend his title, which he won in a dramatic playoff finish over Russell Henley last year. Along with Henley, other past winners of the Sony Open making a comeback to the field this week include Matt Kuchar, Patton Kizzire, Jimmy Walker, Ryan Palmer, and Zach Johnson. Waialae Country Club is a compact, resort-style course designed by Seth Raynor in 1927, featuring Bermuda grass throughout. Despite the course's susceptibility to coastal rainfall, it usually plays firm and fast, with runouts contributing to lower-than-average Driving Accuracy and Greens In Regulation percentages. This year, the rough has been grown out from its usual 2.25 inches to 3 inches, adding to the emphasis on Driving Accuracy and potentially drawing an even lower Greens In Regulation percentage. Additionally, the course will require players to have a solid short game.

The course's persistent doglegs and tight tree lines make it challenging for long hitters and promotes accuracy and control over power, a stark contrast from the wide-open fairways of Kapalua. This layout should yield a winning score under par in the high teens to low 20s.

Like most bets, I play my golf bets to win 1 unit. Our total risk on the bets this week will be .69 units. We can win a few of these bets as we have some top 5 and top 10 selections. 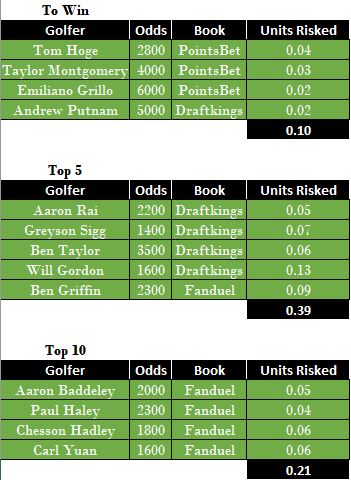 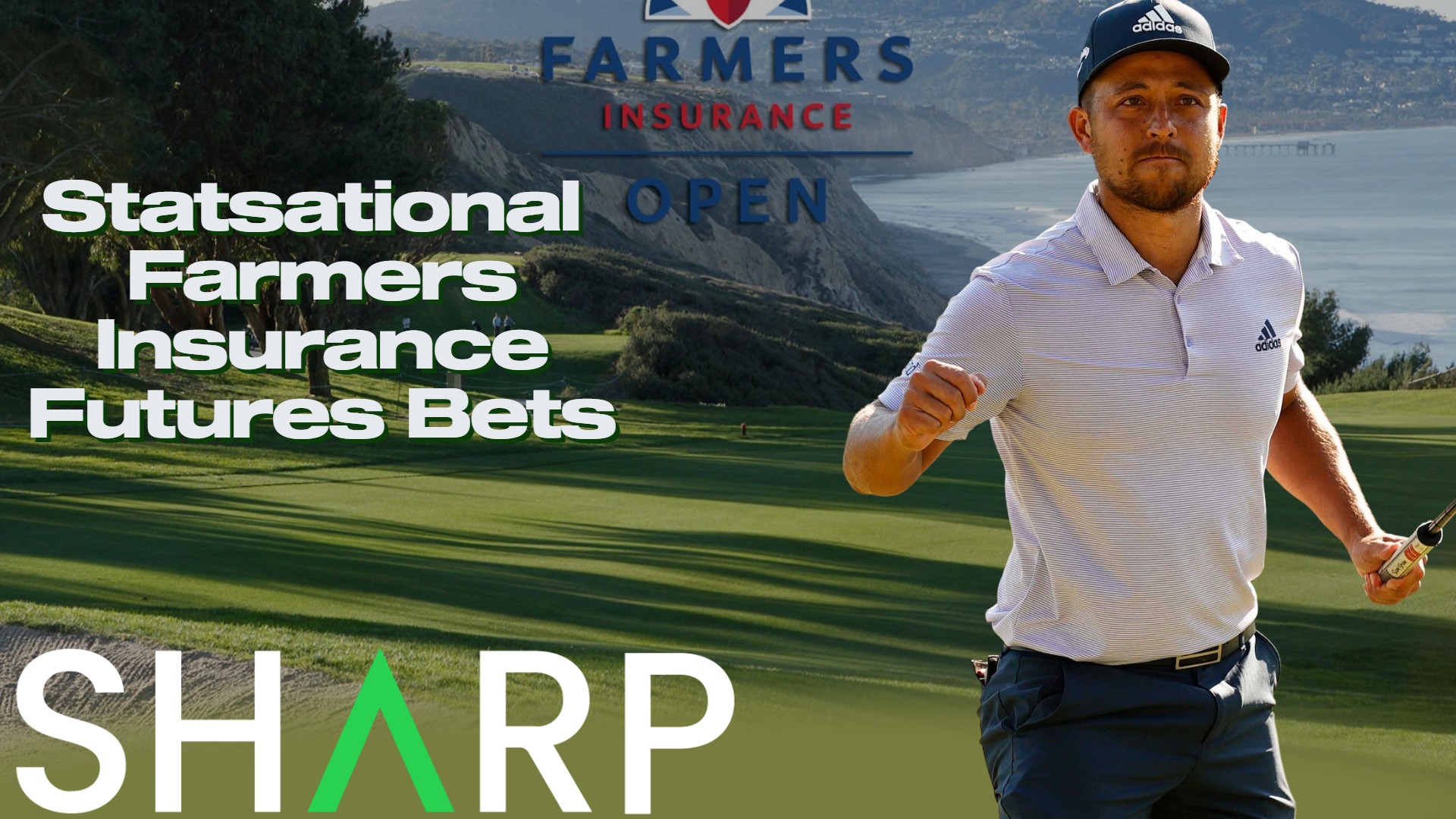 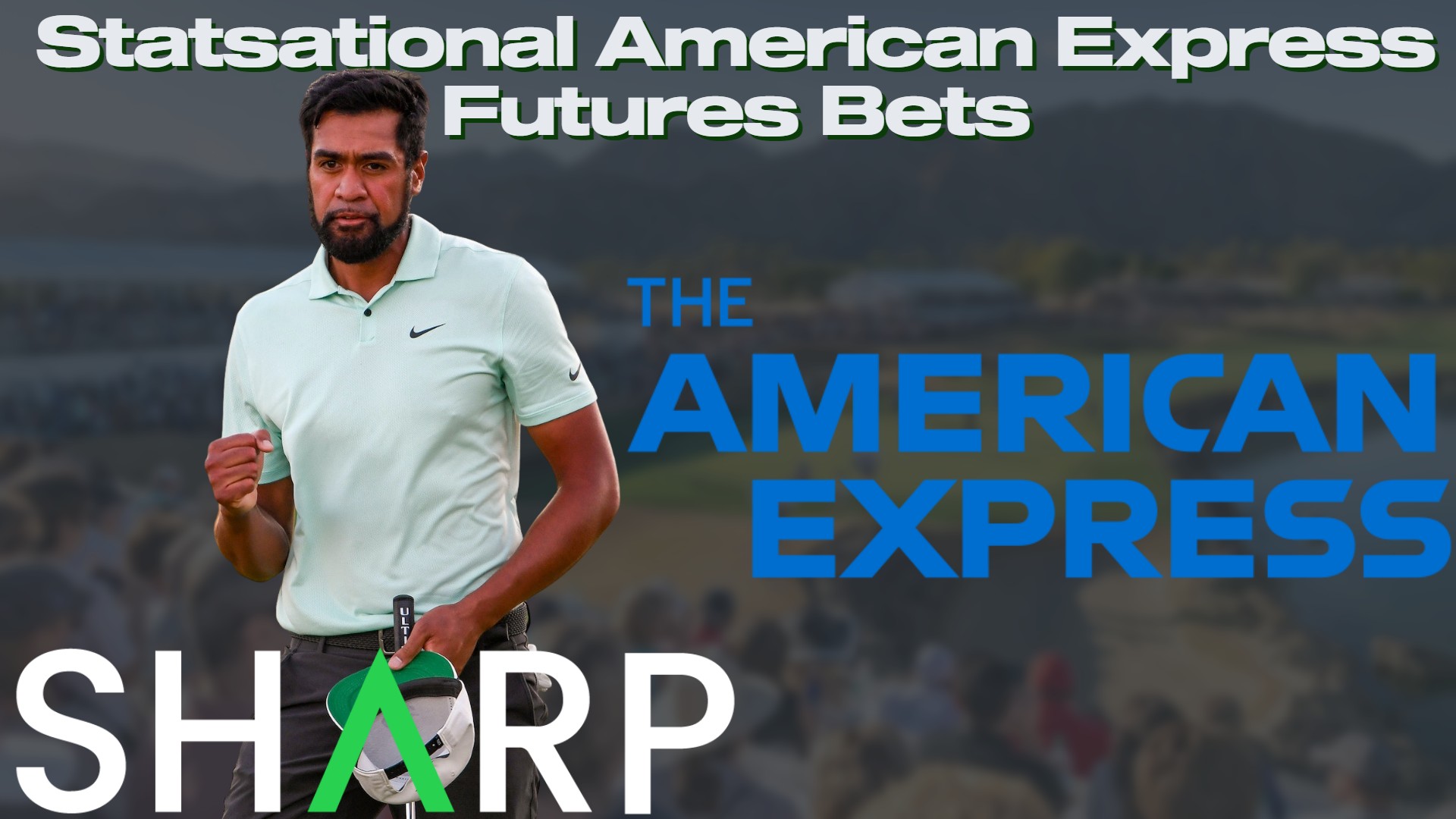 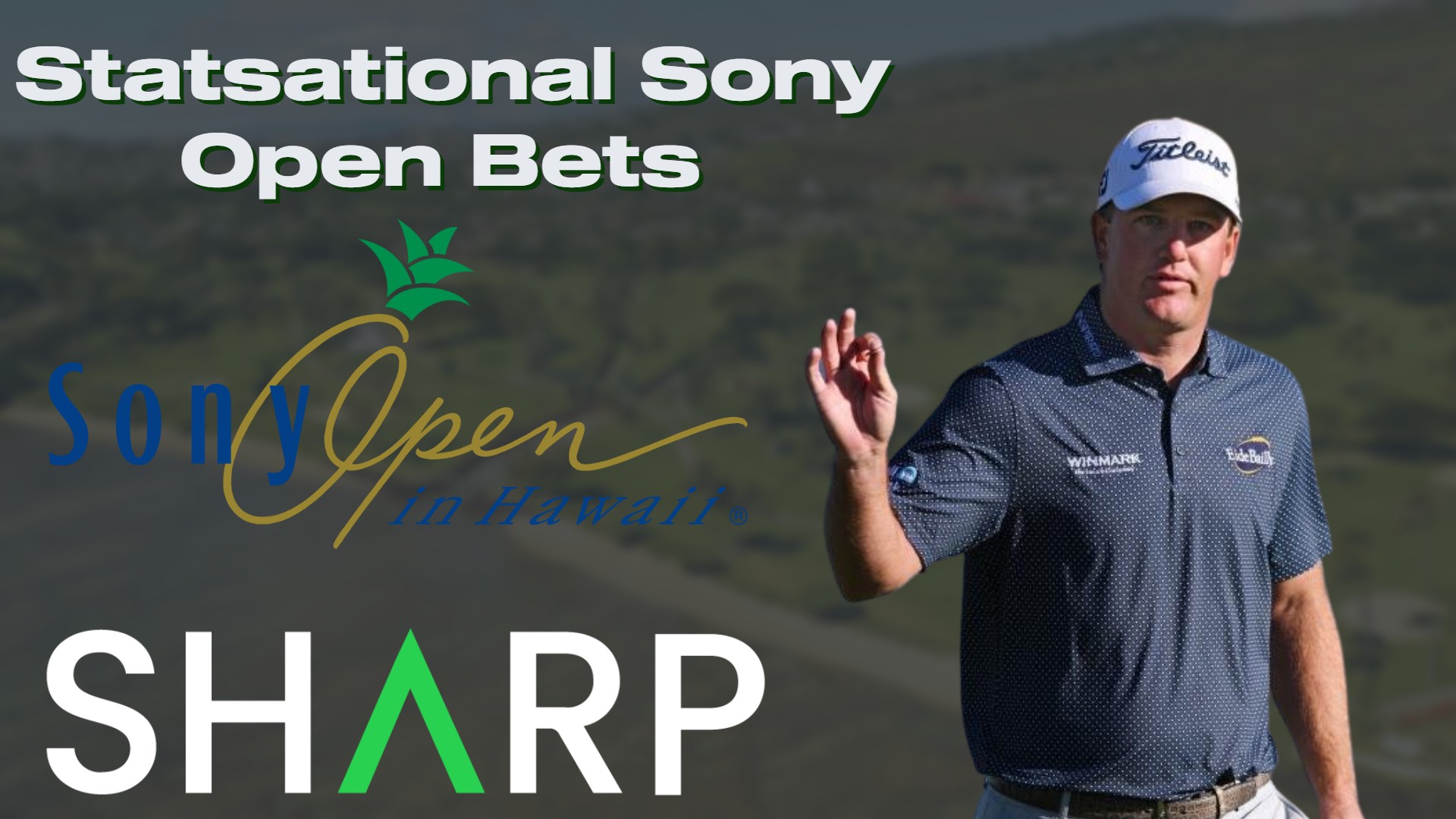 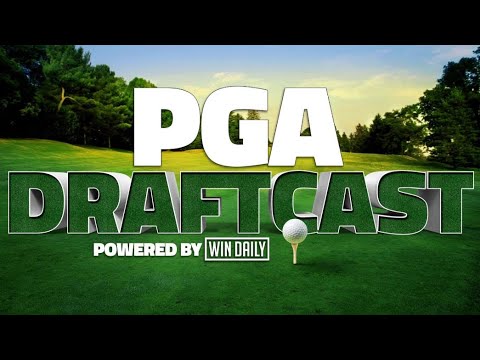 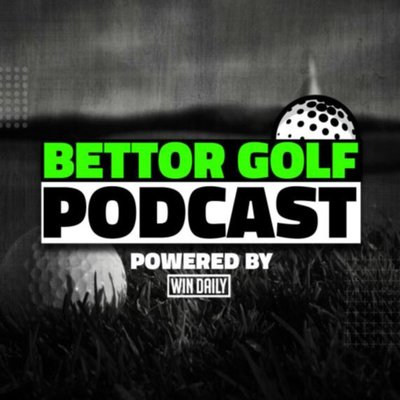 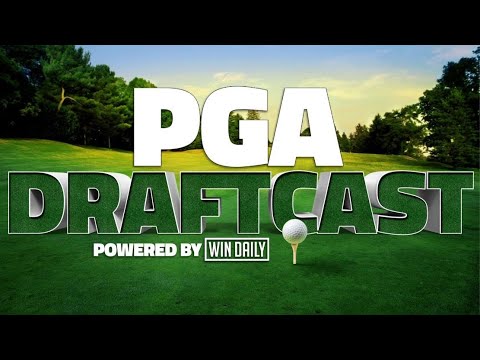 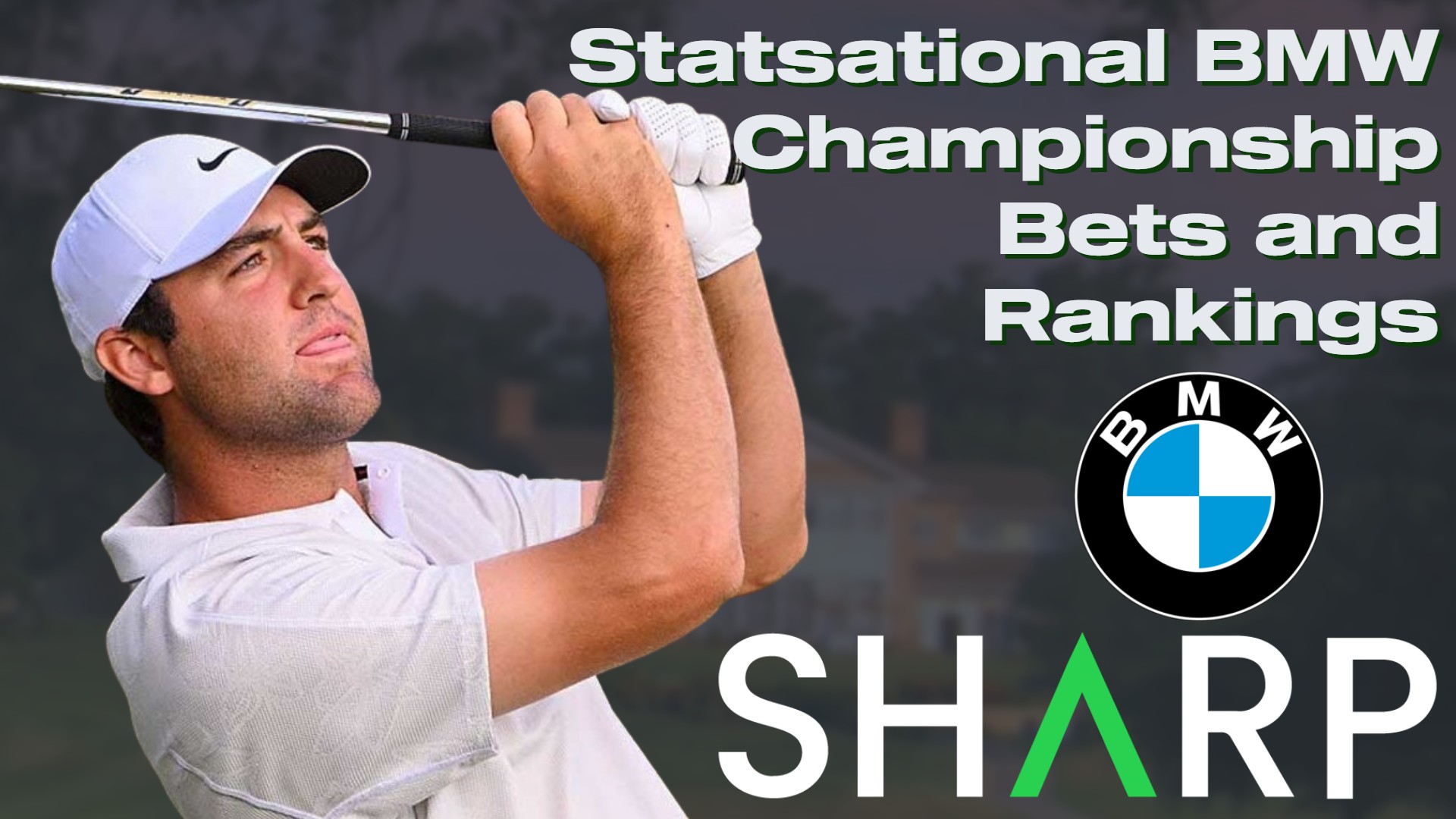 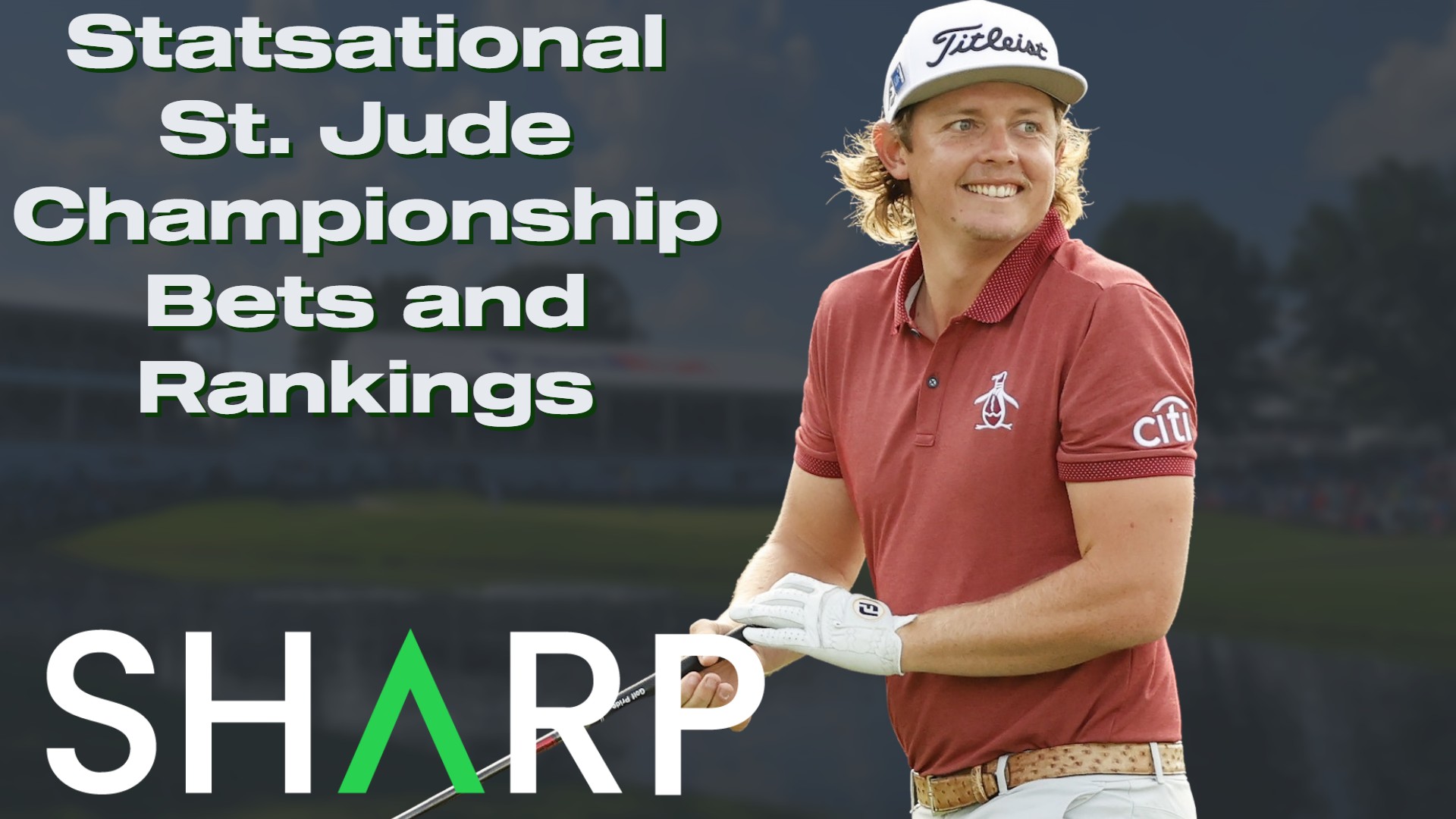 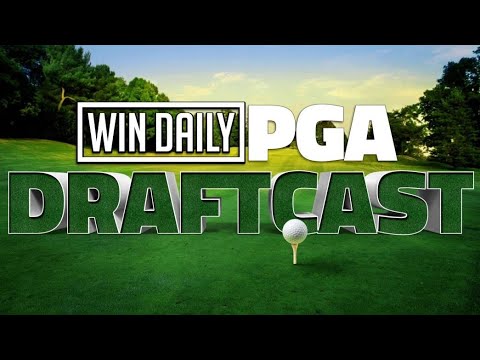