We will add new sports and models as we continue to build the app and make it more robust. While our developers work on that, we want to give you as much information as possible via content and articles.I will post my MLB. NFL and NHL models as often as possible.

Reading the model is very simple. We are looking for EVs of over 5% on sides and 8 to 10% on totals. Sportsbooks tend to inflate lines on big favorites. I love to take a big underdog in those spots if they have a good pitcher on the mount and the game is on home turf.You should all play around with these and track them yourselves. See if you are seeing those with a significant edge losing often. Would you like to unlock all my VIP picks? Use promo code AnthonyP and get 1 month free or Join our free Discord server and ask @anthony p any questions you have.NHL BETTING MODEL FOR JAN 24, 2023

We had lots of discussions around the Rangers yesterday and it was a 2 unit play for me. Looking back at the news and the line movement I had a couple of things wrong. All day I was expecting the line to move based on the Panther's injuries. I was 100% convinced that the markets had Igor accounted in their lines but it wasn't the case. When news surfaced that Halak might get the call I had to go back and check what I did wrong in projecting that game. The result: I did nothing wrong except assume that books had Igor. I locked in the bet at -128 while the rest grabbed the -135 to -140. As soon as Igor was confirmed the line moved and closed in the range of -155 to -160. Lastly, based on my model the books were wrong at pricing the game and the sharps didn't take advantage of it however we did.

The model liked the over in Dallas with Wedgewood but I did mention there would be no value if Oettinger plays. I hope you guys stayed away from the over. The Leafs did exactly what I wrote about. Bet365 offered a super booster on Matthews to score at any time at +150 instead of +105. I maxed that out and I'm glad he scored the 5th goal. I was about to give up on that. The sharp report is showing sharp interest in 3 teams tonight and the model agrees on one of them. The Wild are on the road facing Tampa Bay tonight and have won 7 of the last 8 games against them. Going back to 2019, the Wild are 2-1 in Tampa. The Lighting opened at -170 and the sharps jumped on the Wild dropping the number to -150 but since then we've seen money back on Tampa. My model has this game at -128 therefore this opens up some value on the Wild. Both teams are on a 2 day's rest and Minnesota has an edge winning 4 of their last 5 games in that situation while Tampa Bay is 7-7.

Some shit I don't get from the coaches at times is how they choose their goalies for a game. On January 4th the Wild were at home and beat TB 5-1 behind a stellar performance from Gustavsson but for some reason, Fleury will be between the pipes tonight. He's also been much better than Fleury on the road, he has an SV% of .935 and a GAA of 1.90. I just don't get it.

Tampa was on a 5 game road trip where 4 of them were on the west coast. They easily beat STL, SEA and VAN however hit a wall in EDM and CGY and fatigue was a factor. We took advantage of Tampa's fatigue and we slammed the Flames on Jan 21. That was an easy win with the Lighting collapsing in the 3rd period. Vasilevskiy gave up 4 goals in both Edmonton and Calgary but we should expect him to play tonight. I like the value in the Wild but I'm not sure I'm ready to make a wager on Fleury. If ever Elliot suits up for Tampa Bay I might consider the Wild. I like to target teams that are back from a long road trip and TB fits that spot. I'll keep you guys updated on my channel.

For those that like to target teams that might be tired, we have a shit load of teams that fit that situation.

We have the Kings that are playing a 3rd game in 4 nights and will face the Flyers who are playing a 6th game in 9 nights. If you read the Overnight Grid article, you know that the sharps are fading the road team in this game.

Arizona is playing a 3rd game in 4 nights and faces a rested Ducks team. The Ducks are so bad that the line is moving toward a tired Coyotes team. Buffalo is playing on a road b2b and a 6th game in 9 nights while the Blues are on a 2 day's rest. The line is moving toward the Sabres which is weird since Krug and Tarasenko are expected back tonight.

The Cancuks who will have a new coach tonight is priced at -225 and it's the highest they've been all season long. Many love to bet on a coach's first game but this Vancouver team is not happy with how coach Boudreau left and I'm not sure what kind of effort to expect from them. Also, Hovart and Boeser are always making the headlines with trade rumors. It's a mess in Vancouver. The Blackhawks are playing a 3rd game in 4 nights but the line hasn't moved much. It gets messy for the Panthers tonight. They took a beating yesterday in New York and had to travel to Pittsburgh overnight. They are playing on a road b2b plus this will be their 6th game in 9 nights. Knight is projected but I haven't seen any news that he was called from conditioning in the AHL. There is a chance that we might see Lyon again tonight and if so, that is not good news for the Panthers. Letang practiced again with the team this morning and was in his regular spot therefore we can expect him to return tonight. Last game the Pens welcomed back Petry and Jarry. Both were instrumental in the win with Petry playing his regular minutes and Jarry shutting the door and giving up almost nothing to the Sens. The line moved from -140 to -155 and I expect it will move even more.

Vegas laid an egg last game in Arizona on a b2b game. I'm not saying it was expected since there is a big talent gap between both teams however anything can happen when teams are playing on a b2b. This will also be their 3rd game in 4 nights and will face a Jersey team that just beat the Pens. Jersey opened at -150 and it's currently at -173. I don't have any NHL picks yet for tonight but I like the following: Bruins -1.5, St Louis, Nashville, Pittsburgh, and New jersey 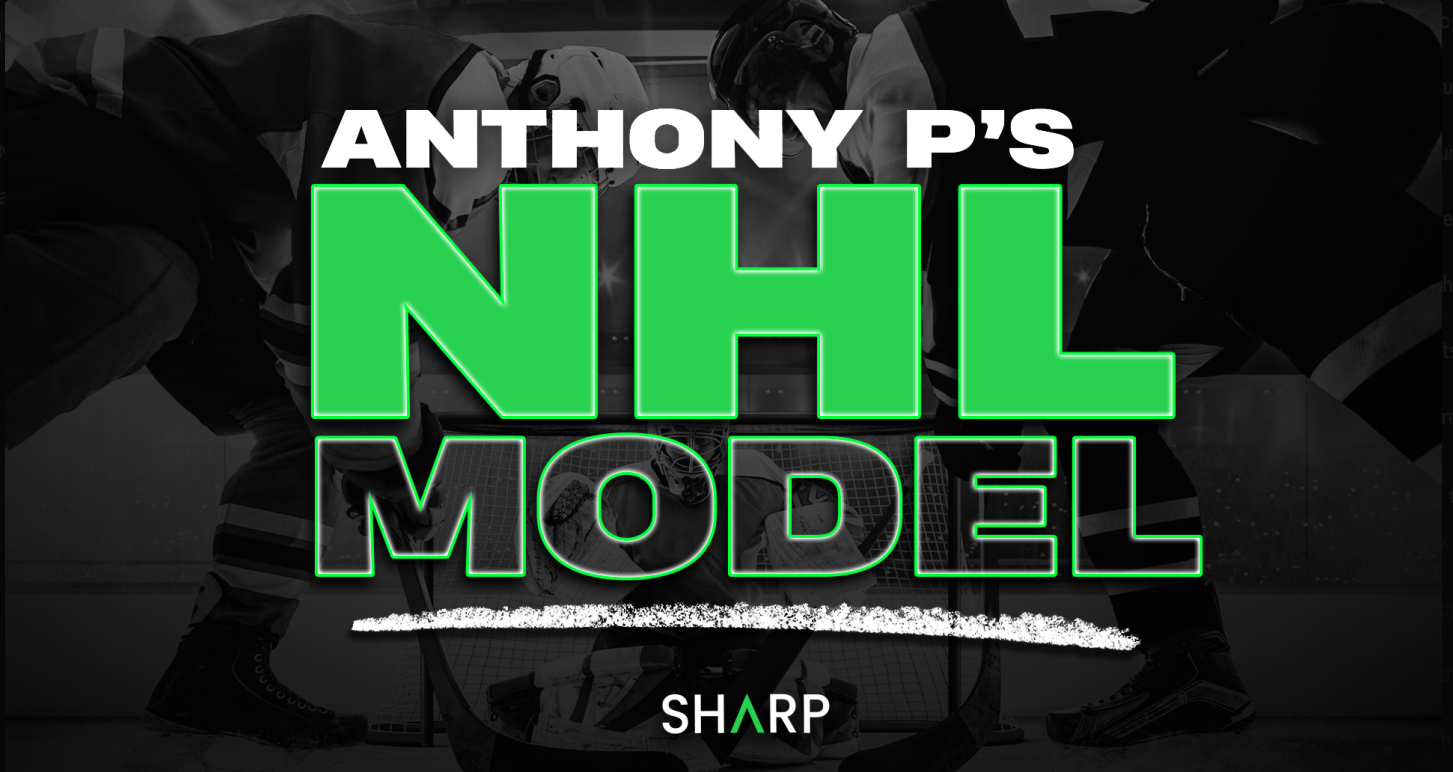