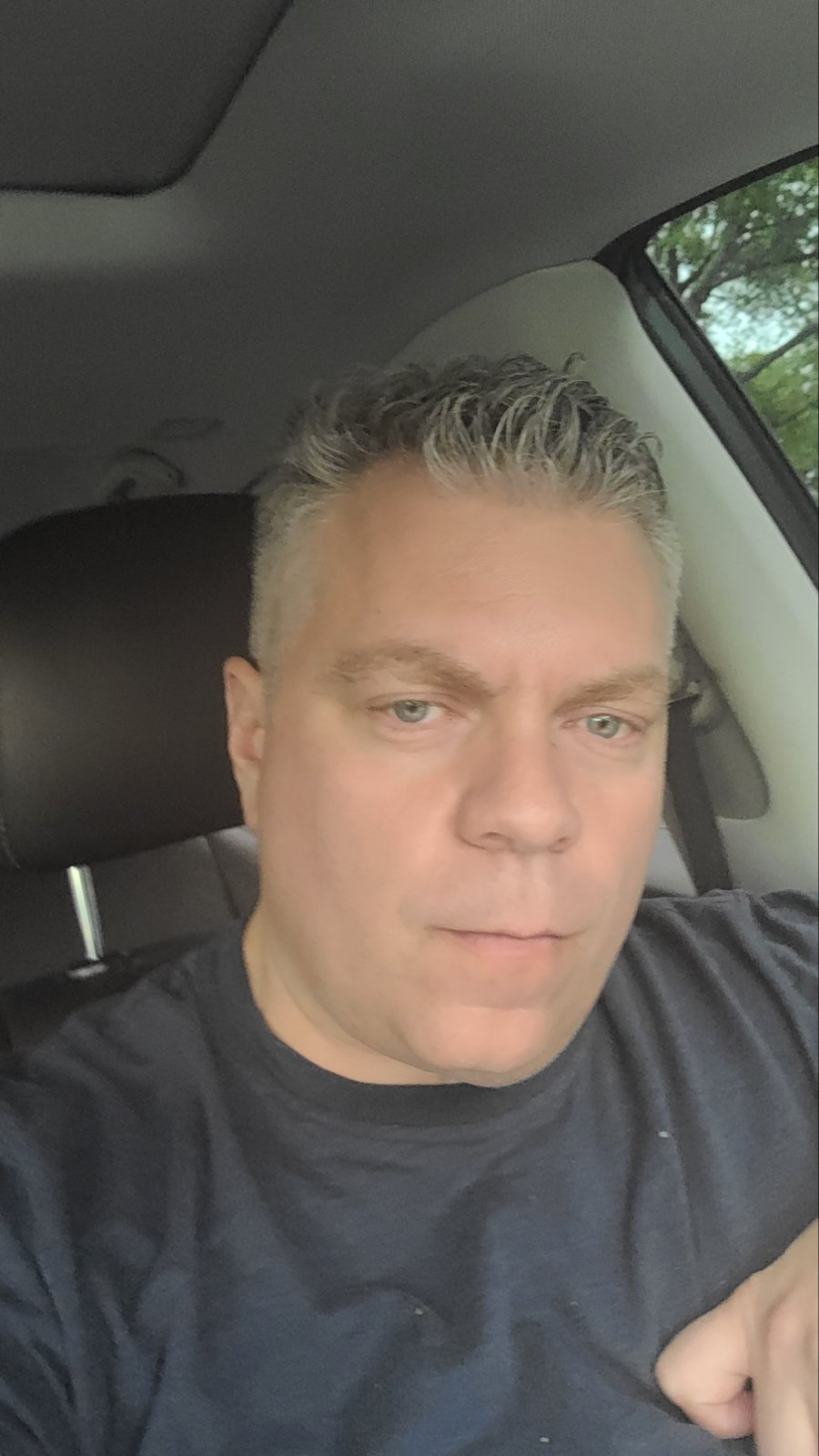 Each week, Statsational will go over his NFL Power Rankings to bring you up to speed on the numbers. Are your eyes deceiving you, or are the numbers wrong? Let us know in the Discord chat.

We have just three weeks under our belts this NFL season. The numbers will start to make more sense as the season progresses. The ratings are based on each team vs. the average team in the league. You can use the rating differential of two teams and add the Home Field Advantage to get an idea of where the model likes the spread for that game. I would use this as a guide, not your final say on a game. We have a lot of models and tools for you to help with your handicapping, and this is one of them.

Despite losing on the road to AFC East rival the Miami Dolphins, Buffalo remains the top-ranked team in the ratings. The defense improved upon its number 1 defensive rating as they allowed just 21 points to a high-powered Miami offense. The offense moved down to the 3rd best after scoring just 19 against the Dolphins, who are near the bottom in defense this season. There may be a little controversy with Buffalo at the top, but I think they are still the team to beat in the NFL. They get another tough road matchup in Baltimore this week.

Many would like to see Philly adorn the top spot in the rankings, but not so fast. The Eagles have looked strong with their 3-0 start. Last week they dismantled the Washington Commanders recording nine sacks on former Eagle QB Carson Wentz. The offense is getting much praise as Hurts is becoming one of the premier QBs in the league, but it is their defense carrying this team. They rank second behind the Bills in my defensive rankings. The Eagles play host to the surprising Jacksonville Jaguars this week.

I don't think anyone would have been shocked to see Denver on the top 5 before the season started. There were a lot of high expectations with Russell Wilson coming into an offense with a bunch of weapons and a strong defense. The defense has held up its end of the bargain and ranks 6th in my rankings. The expected high-powered offense ranks just 26th in the early going. You would think Russell Wilson and company will get this figured out. Remember it took Tom Brady some time to click in Tampa. Let's see if they can continue to play solid on defense while the offense turns it around. This week they go on the road to Las Vegas and face a team looking to get its first win of the season.

At the four spot, we have another team that is a bit of a shock. Jacksonville has played well in the early going, as their 2-1 record would indicate. Gone is the Urban Meyers fiasco, and in comes the Doug Pederson era. A common theme amongst the top-rated teams is defense. The Jaguars rank 5th in my defensive ratings. The offense has done its part, ranking 8th overall. Jacksonville caught a break going out west to face an injured Justin Herbert, but they made the most of it, holding the Chargers to just 312 yards of offense and 10 points. They will get tested this week against Philadelphia. We will either see this team back in the top 5 next week, or they will drop out.

Sometimes the numbers just do not make sense. If I were making rankings based on what I have seen so far, I would have Miami 2nd or 3rd, and some may even have them 1st. It is early in the season, and the numbers will be skewed a bit. The Dolphins did a great job holding the Bills to just 19 points on Sunday. Their defense moved up to 10th best after the performance. Their offense was shut down for the most part by Buffalo even with multiple starters out. Miami needs to avoid a hangover on a short week against the Bengals on the road this week.