The Martingdale System In Sports Betting

The Martingale system is a betting strategy popularized in gambling circles, particularly sports betting. It is based on the idea of doubling one's bet after each loss, hoping to win back the original stake and make a profit eventually. While the Martingale system may seem like a surefire way to win at sports betting, it is a high-risk strategy that is not recommended for anyone looking to make a long-term profit.

Let's look at an example to understand how the Martingale system works. Suppose you are betting on a football game, and you place a bet of $100 on the home team to win. If the home team loses, you would double your bet to $200 on the next game. If you lose again, you would double your bet once more to $400. This pattern would continue until you eventually win a bet, at which point you could recoup your losses and make a profit.

At first glance, the Martingale system may seem like a foolproof way to win at sports betting. After all, if you keep doubling your bet, you will win eventually, right? However, there are several problems with this approach.

Another problem with the Martingale system is that it relies on the idea of "gambler's fallacy." This is the belief that if something has happened a certain number of times in a row, it is less likely to happen again in the future. In sports betting, this means that if you have lost several bets in a row, you are more likely to win the next one. However, this is not how probability works. Each bet is an independent event, and the outcome of one bet has no bearing on the outcome of the next.

Finally, the Martingale system is risky because it requires you to bet large amounts of money to win back smaller amounts. This is a dangerous proposition, as it can lead to excessive risk-taking and potentially ruinous losses.

In conclusion, the Martingale system is a high-risk betting strategy that is not recommended for anyone looking to make a long-term profit in sports betting. While it may seem like a surefire way to win, it relies on an infinite bankroll, gambler's fallacy, and excessive risk-taking, all of which can ultimately lead to financial ruin. It is always important to remember that sports betting is a form of entertainment and should be approached with caution and careful consideration. 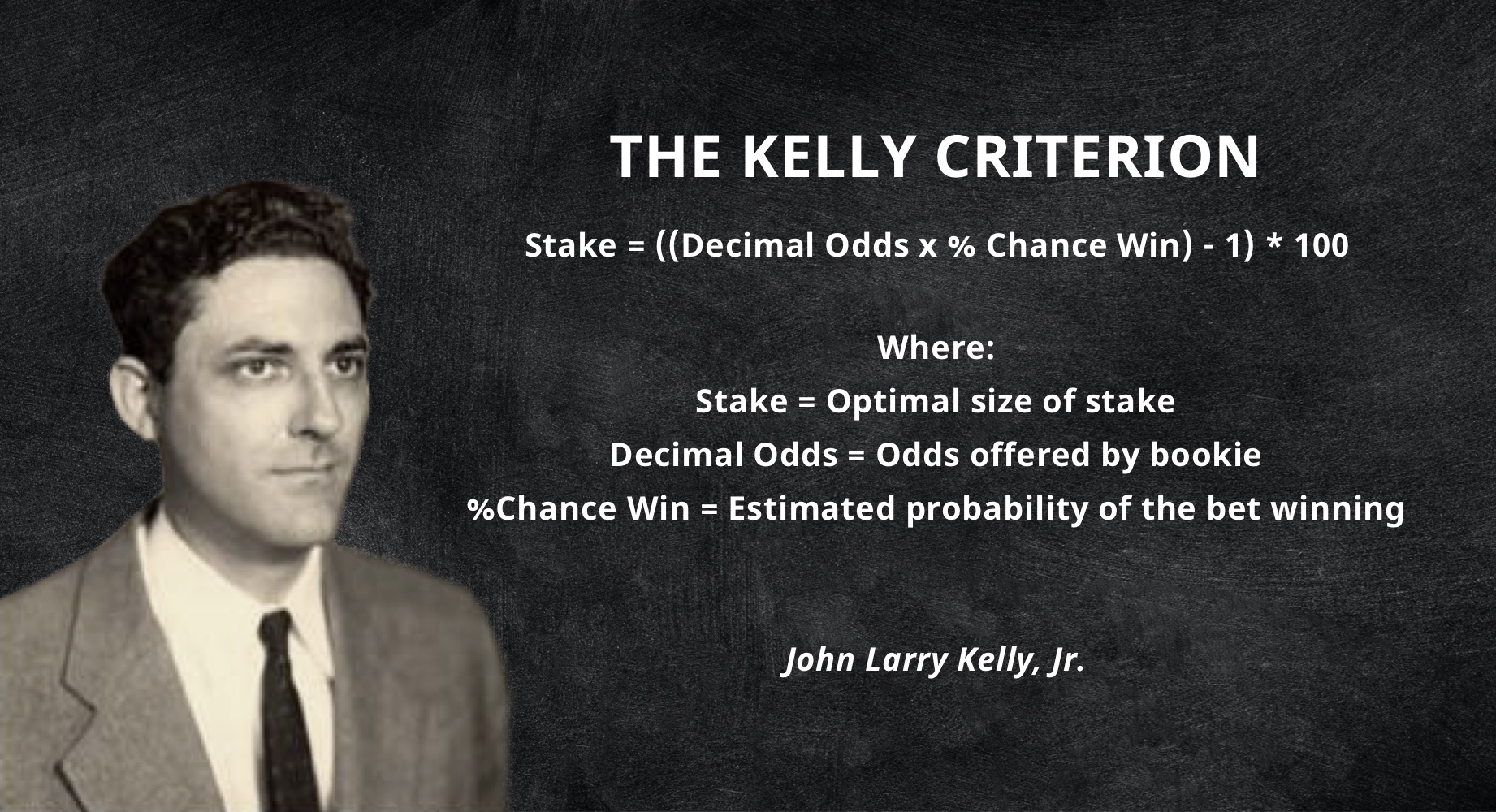 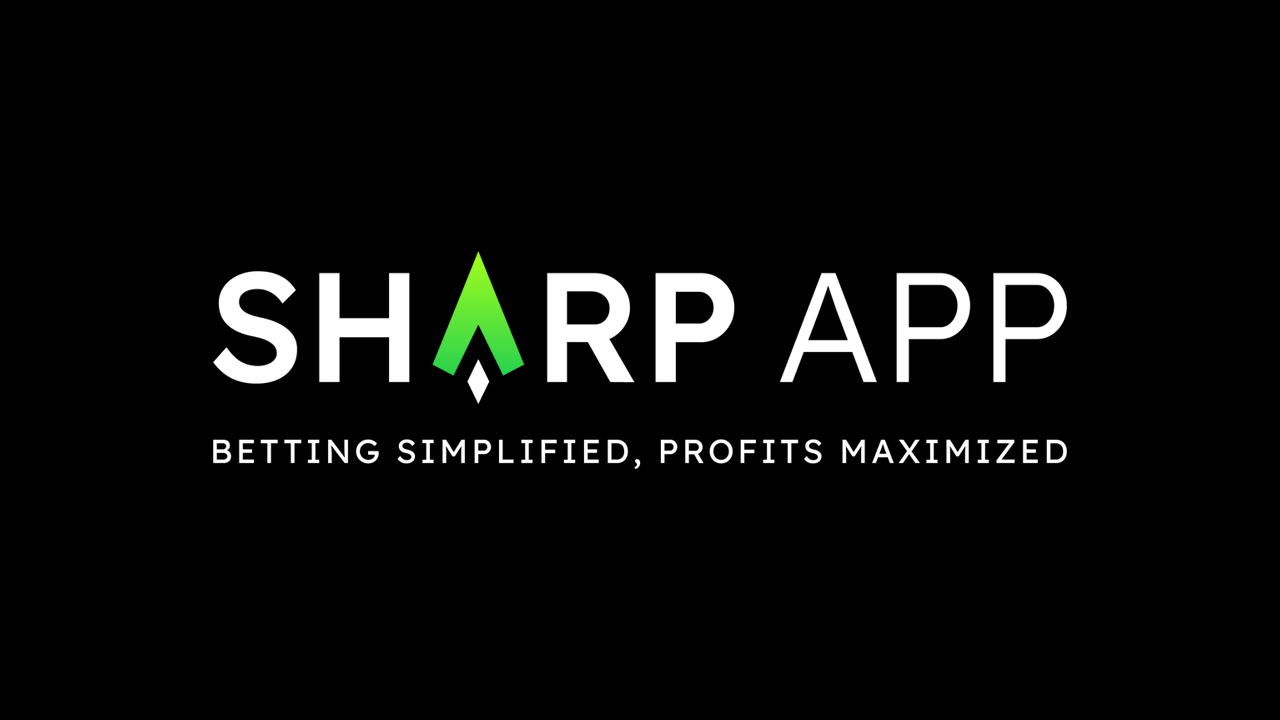 What is the Halo Effect and How Does it Pertain To Sports Betting?

The Martingdale System In Sports Betting 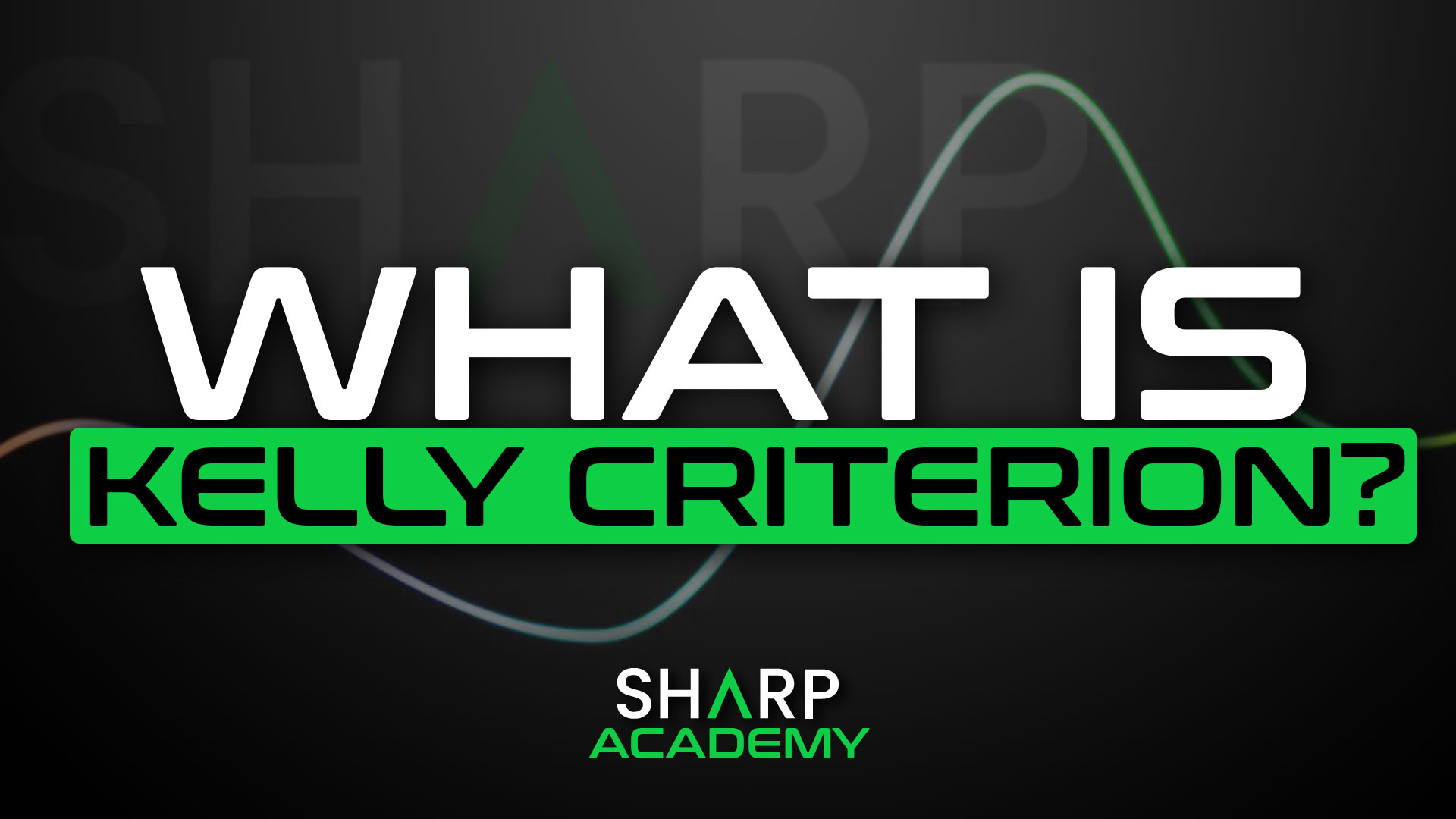 What is The Kelly Criterion? 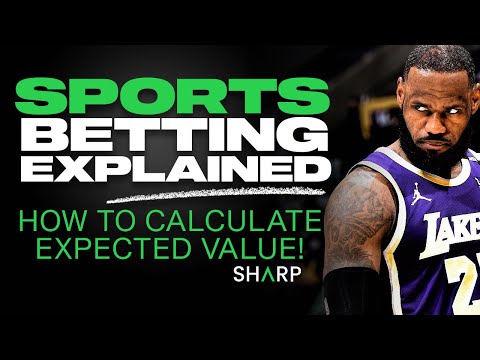 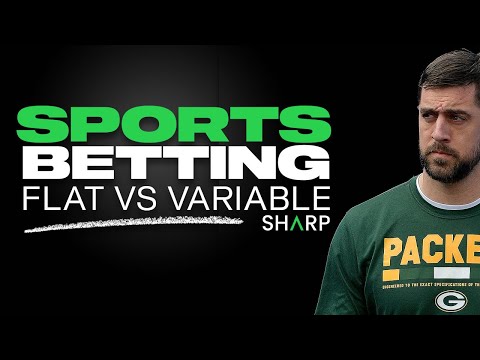 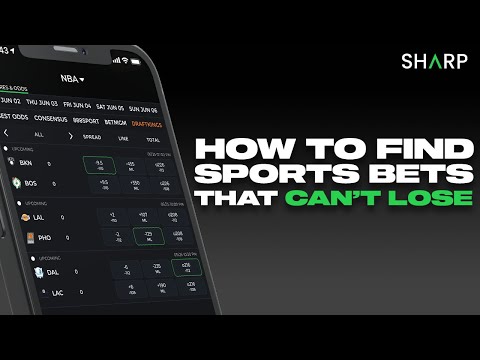 What is Middling? - Intermediate Level Lesson 3 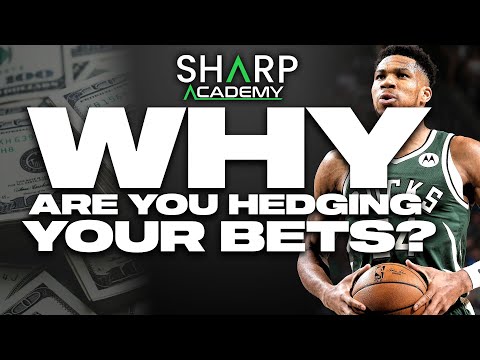 To Hedge Or Not To Hedge? - Intermediate Level Lesson 4 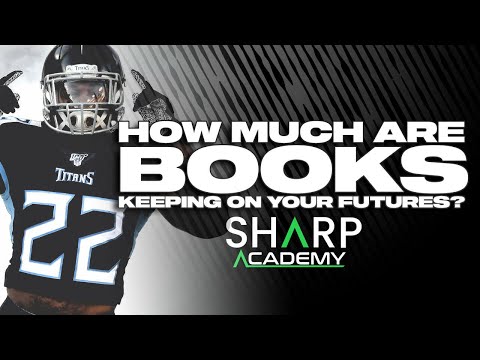 What Is Hold? - Intermediate Level Lesson 5 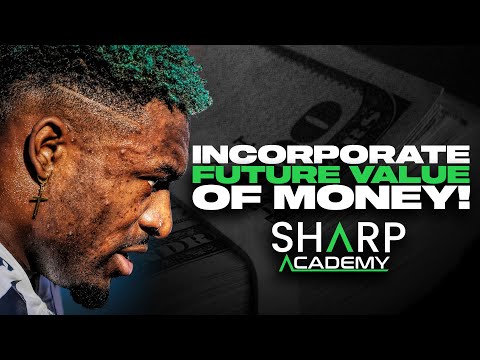